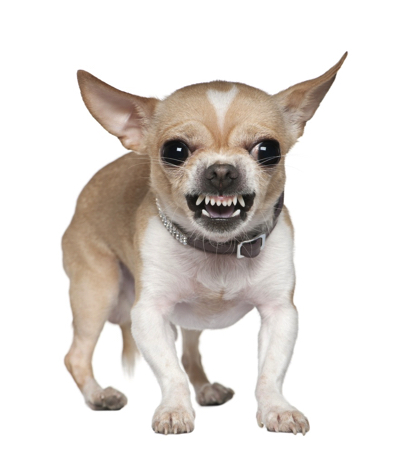 This sentence doesn’t make sense (ban Americans from what exactly?) nor is it justified. All I did was type into Google ‘most dangerous people 2017’ and found an article: Top 10 Most Dangerous People By Country. I counted that 3 out of the 10 people listed were American, more than any other nationality, and therefore surmised that Americans must be the most dangerous population and we should ban them all.

Seems a bit unfair, but that’s how we treat certain breeds of dogs.

In a number of countries (for example: UK) it has been decided that certain breeds of dogs should be banned because they committed the most attacks against humans. However, the ban does not take into account the owner of the dog. 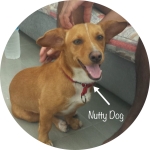 breeders (#AdoptDontShop) however this does mean that the dog may have suffered past experiences which can lead to aggressive and/or unhealthy behaviour. Nutty Dog came to us from a kill station (dog shelter) in Cadiz, Spain – his previous owner had abandoned him there with ‘permission to kill’. Nutty Dog was incredibly scared and aggressive. I genuinely thought that cuddling him all day, feeding him mega food and surrounding him with toys would help… But I was wrong. Actually, all dogs need training, structure, stability, mental stimulation and to know their place in ‘your’ pack. Without this, any dog could be dangerous.

The idea that particular breeds are born ‘bad’ is bizarre. In my experience, I’ve found that small dogs tend to be far more vicious than big dogs because they are not normally as well-trained. Bestest Daddy had a Staffordshire Bull Terrier and he was one of the most loving, gentle dogs I’ve ever known and the only time I’ve ever suffered a bite (that bled!) was from a chihuahua that clearly needed more exercise.

A valid argument for the breed bans is that a big dog can cause far more harm than a small dog. However, consider Golden Retrievers. They are a big breed and trusted to guide blind people but a quick Google search will find that there have been several attacks by Golden Retrievers resulting in fatalities. They have not been banned because they don’t normally attack. They don’t normally attack because they have normally been trained.

A number of dog attacks have recently been reported in the news. All had glaring warnings/issues that could have possibly prevented the attacks from taking place.

All dogs need a responsible owner.

The animal activist world is saturated in people who care for abandoned dogs, mostly banned breeds. I reached out to a few on the topic of ‘dangerous dogs’ and all were in agreement that the owners of dogs are responsible for dog attacks. Jacky (owner of Tanamera dog rescue) said:

‘Yes, some breeds can be turned into aggressive dogs quickly, because of lack of mental and physical challenge and/or bad ownership… Dogs are only as dangerous as their breeder and owner.’